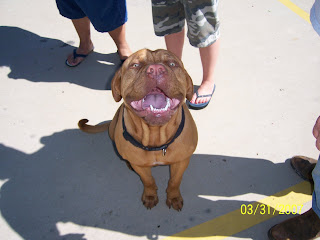 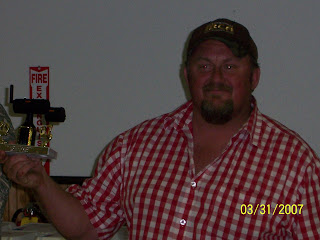 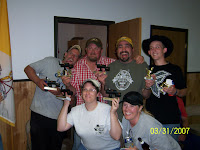 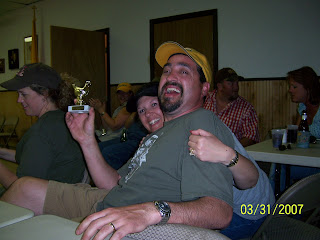 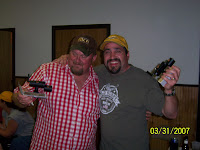 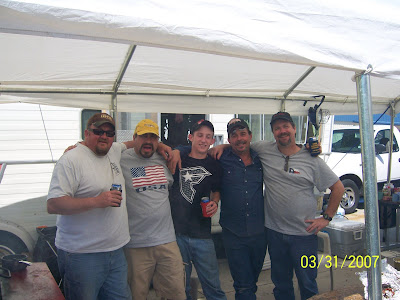 permalink posted by Brian Anding @ 9:38 AM