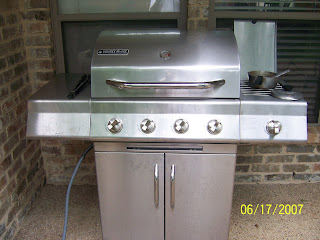 Well I know this isn't BBQ to the purest, but my family bought me a new gasser for father's day. I had my parent's over for lunch today and grilled up some chicken on the new grill. Pretty tasty if I say so myself. Not the same flavor as grilled on the BGE but it's faster to get started and it holds more food. I'm sure we will be using it frequently. Happy Father's Day to all the dad's out there! 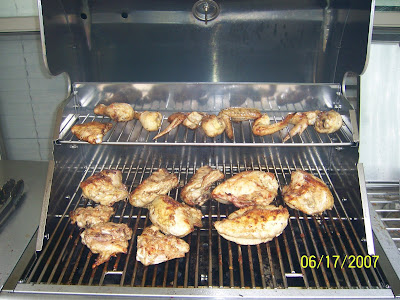 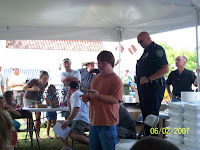 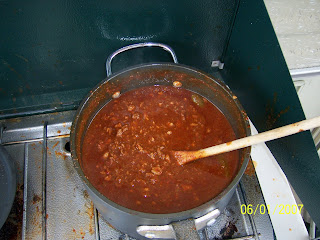 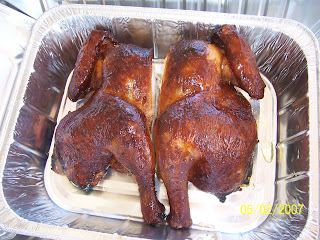 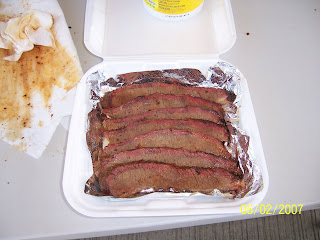 The next cook-off for me will be at the end of July in West, TX where I hope to unveil the new smoker.
permalink posted by Brian Anding @ 9:02 PM 0 comments